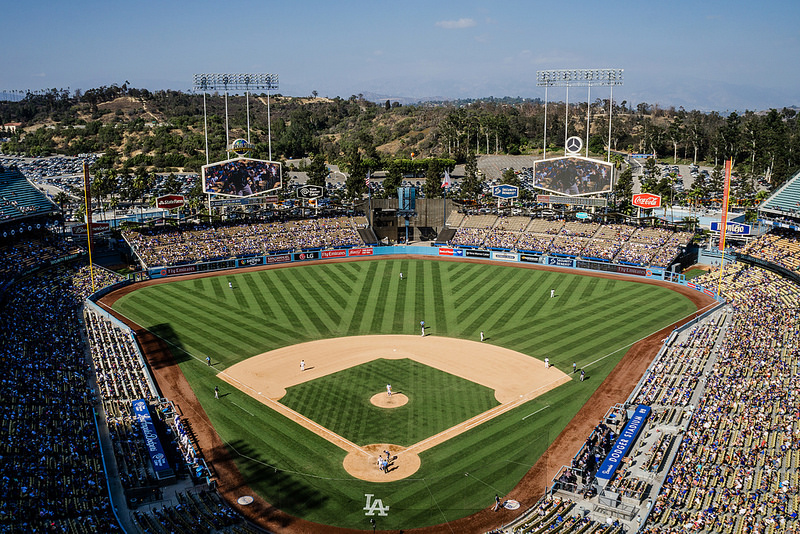 Long before baseball became a staple of the American culture, Abraham Lincoln was known to attend matches. Jackie Robinson played for the Brooklyn Dodgers, which led to millions of African Americans overcoming ethnic barriers. In fact, George Bush threw the first pitch in a Yankees playoff for the first time in 2001.

It is a historic sport and Americans have grown to love it quite a bit. In 2017, about 15.64 million people aged six and above participated in baseball in the United States, according to figures released by Statista. If you too are a baseball enthusiast, here’s why the Dodgers Stadium in California should be on your next travel list.

Abode of the Los Angeles Dodgers

Established on April 10, 1962, this is the third oldest park, after Wrigley Field in Chicago and Fenway Park in Boston. Dodgers Stadium has hosted an array of sporting events, including the NHL Stadium Series. The stadium is set to host the softball matches for the 2028 Summer Olympics, according to an article by US Local Guide.

This stadium has also held matches for teams like Juventus and Real Madrid. The stadium is witness to some of the most iconic moments in the history of baseball, like the World Series (1963), Hall of Fames, Cy Young Award Winners, Beatles to the Pope, Harlem Globetrotters and National League Championship Series (1988). It is the world’s largest baseball stadium with seating capacity of 56,000. Watching a match among this roaring crowd is a magical experience.

For a reasonable ticket, it is recommended to take the Loge level seats. They are lower than the second levels but still offer a spectacular view. In 2008, a massive $412 million project was announced to build shops, restaurants and a museum in an interactive setting around the stadium. The Green Necklace was constructed to let fans enjoy a landscaped outdoor walkway. The large outdoor plaza also offers a breathtaking 360 degree view of Santa Monica Bay, San Gabriel Mountains and the beautiful LA skyline.

Since its inception, Dodgers Stadium has remained the cleanest stadium, with fresh coats of paint each year, regular maintenance of the landscape by arborists and picturesque fountains with vibrant spotlights, according to an article on Ballparks of Baseball.

Although it is one of the oldest ball parks, a similar ambience is hard to find. It definitely ranks among the top sporting venues in the country and is paradise for ardent baseball fans.