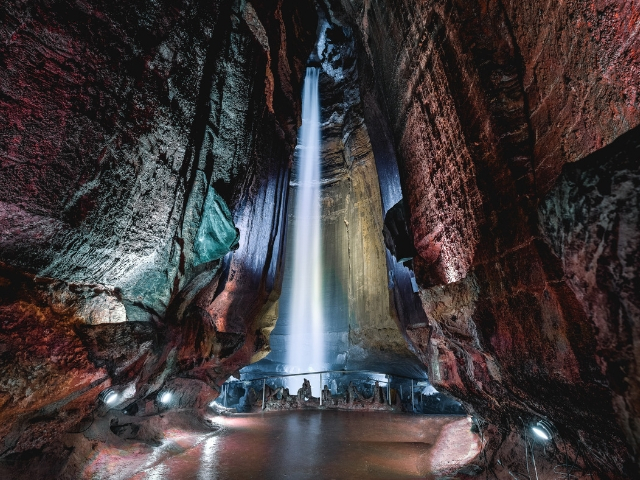 A Visit to the Magical Ruby Falls in Tennessee

In 2018, Tennessee welcomed 119 million domestic visitors, up 5.1% from the 113 million in 2017 and hitting $22 billion in both international and national travel spending, according to data released by the Department of Tourist Development. After Colorado and Pennsylvania, Tennessee has emerged as one of the top cities for tourism in the United […]