What You Need to Know About the Miss Universe 2021 Pageant?

The 69th Miss Universe pageant was held in 2021. The title went to Mexican model Andrea Meza, who is a software engineer and the third woman of Hispanic origin to win the crown. The event took place in Hollywood, Florida, on May 16. Hollywood is known for its peace and tranquility and is home to […] 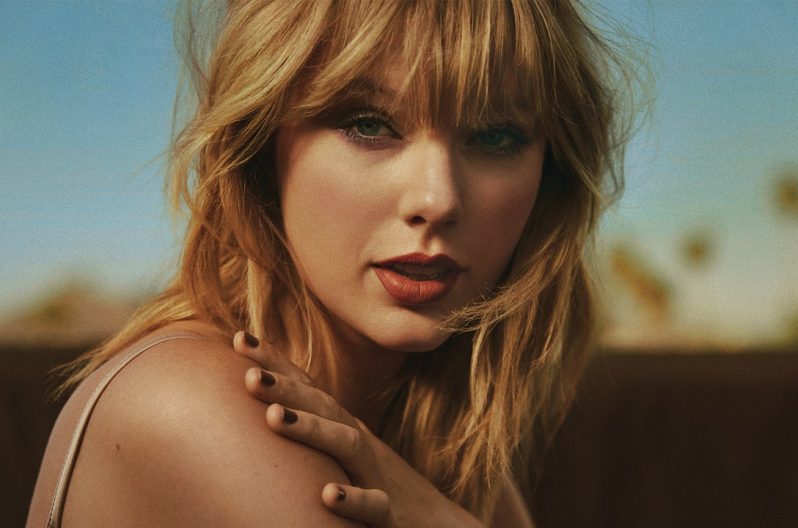 Taylor Swift needs no introduction. She is one of the best-selling American music artists with a net worth of $400 million as of 2021. She has multiple awards to her name, including the Grammy Award, MTV Billboard Music Award, MTV Europe Music Award, Country Music Association Award and People’s Choice Award. The lyrics of her […]