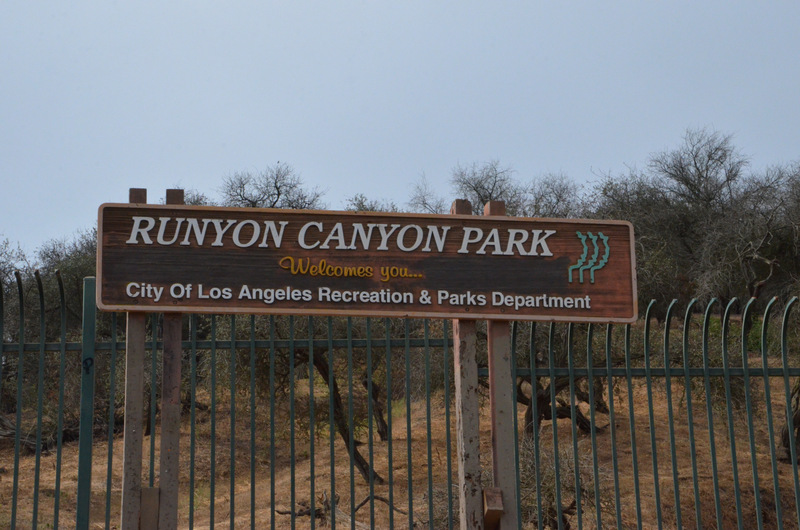 Los Angeles, California, also known as the City of Angels, is the second most populous city in the United States, after New York City. LA is not just famous for being home to Hollywood, it is also known for its serene beaches, rich cultural heritage and intriguing history. Of course, the biggest claim to fame for LA continued to be its position as the entertainment capital of the world with legendary studios, world famous theater productions, the Walt Disney Concert Hall, space shuttle endeavor and a lot more.

Apart from all this, LA has a 130-acre hill side park in heart of the Hollywood. It is located in the Santa Monica Mountains, close to Mullholland Drive and left of the famous Hollywood sign. Despite its heavy traffic and crowded streets, you can always find things to enjoy here.

Treks in the park are one reason you much visit LA and get rewarded with some magnificent views of the city. It has a trek to the famous Hollywood sign. Most of the trails in parks are paved fire roads and the natural trails. You’ll also find less steep and easy single-track trails.

It doubles up as a dog park too. So, if you are traveling with your dog, this is a great place to take your pet for a walk. The park offers 3 hiking routes:

Runyon Canyon Park is one of the best places to visit in the heart of Hollywood, offering magnificent views of the city. You can enjoy the best of nature with some exercise being done side by side. It also offers views of the LA basin, Sunset Strip and the famous million-dollar mansions. It offers 3 treks with different levels of difficulty, so check them out to choose one based on your ability or preference.

This is also where you will be able to spot some of your favorite celebrities. So, keep your eyes open. You never know when you might come across Leonardo di Caprio or Samuel L Jackson during these treks. You can find a lot of cafés and restaurants around the park to refuel yourself after a tiring trek. You’ll easily find parking spots on weekdays, although parking could be a challenge on weekends.

So, the next time you visit LA, don’t miss out on Runyon Canyon Park, and don’t forget to bring water and snacks for the sightseeing trip.