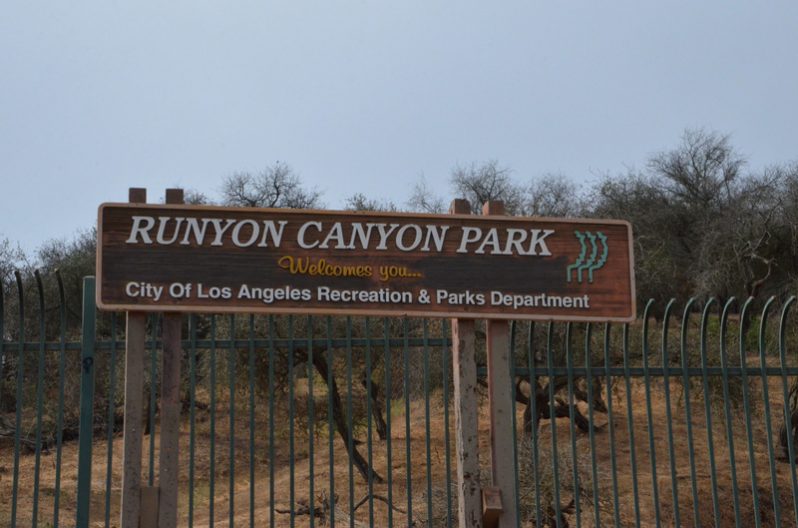 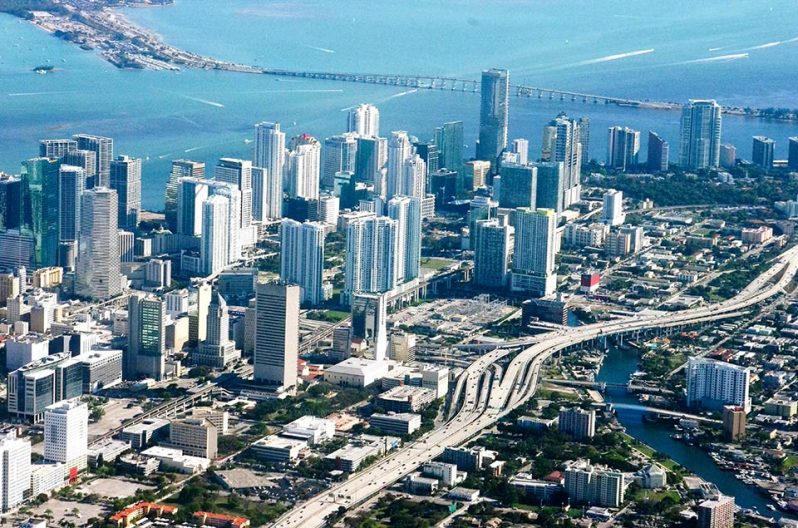 5 Things You Don’t Want to Miss in Miami

Want to spend a weekend in Miami, the magic city? Bienvenidos a Miami, the city of gorgeous beaches, pulsating nightlife, adventures and wildlife, Cuban coffee and much more! You name it and Miami has it. This is the ultimate party city for grownups and the best place for adventure for children. Take a look at […] 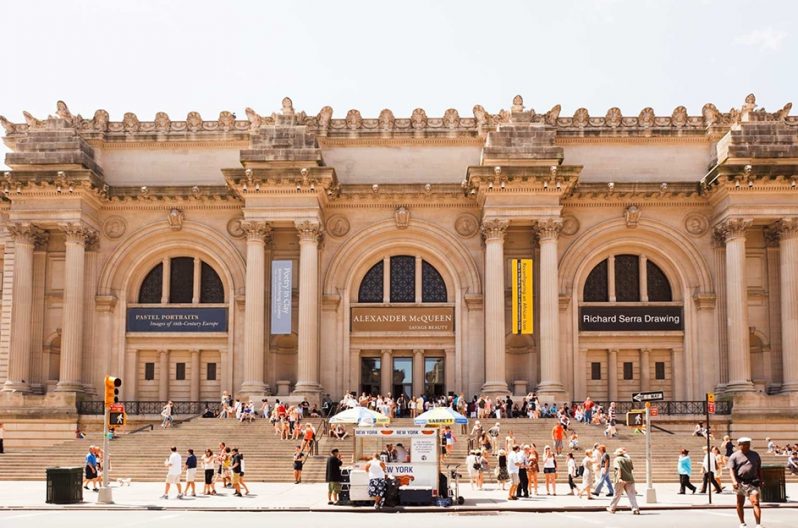 Guide to Visiting the Metropolitan Museum of Art, New York

The Metropolitan Museum of Art is one of the most iconic museums in the world. A trip to New York City would be incomplete without visiting it. Locally known as the MET, the museum is spread over 2 million square feet and covers 5,000 years’ worth of art. With over 3 million pieces of art […]