What to Know About the Building Collapse in Miami in 2021? 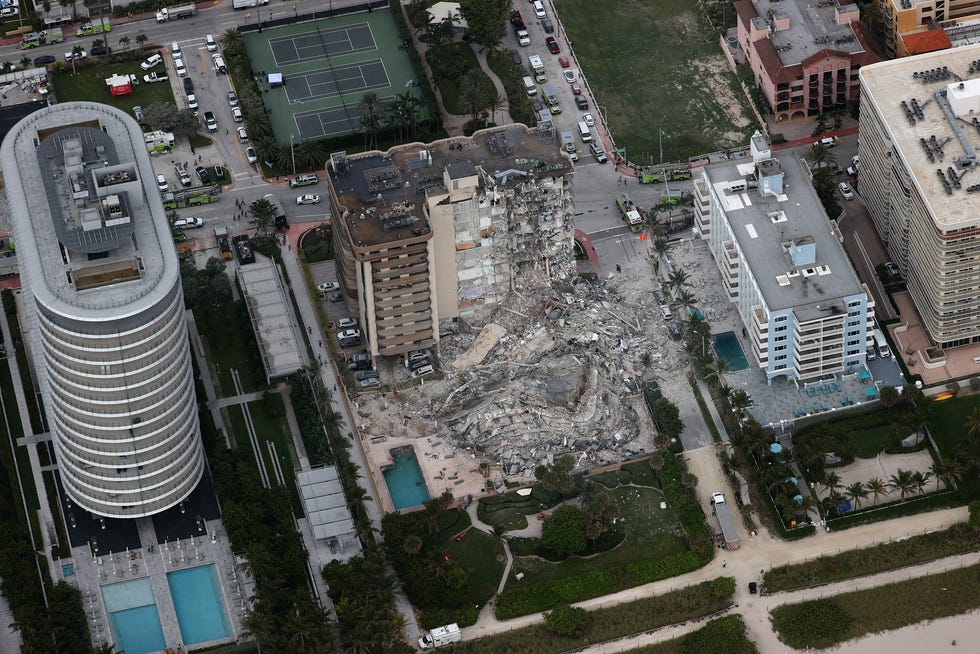 A Florida high-rise unusually collapsed on June 25, 2021. The Southern wing of the massive 12-storeyed Champlain Towers in the Surfside community came crashing down at 1:30 am. The building was already declared unstable in 2020. It has been sinking since the 1990s and finally lost balance. Miami is known for its breathtaking beach life, sunset cruises and night photography workshops, which make it a well-loved tourist destination, according to US Local Guide. This incident has left both locals and visitors in a state of shock.

The building was about to begin with corrosion repairs. This was to be done to meet the right structural standards. After the incident, the search teams have been looking for signs of life under the debris. Here’s a detailed insight into the incident.

Dozens of emergency service workers were called to the scene almost immediately and President Biden declared an emergency for Florida, according to an article by BBC News. This means the Federal Emergency Management Agency will assist the state agencies with the relief operations. A survivor reported to her husband how she heard an explosion and the whole incident felt like an earthquake. There were fire alarms and falling debris as well, which added to the horror. Residents of the neighboring buildings heard loud thumps and felt a sharp jolt.

What Caused This Unfortunate Event?

The building was sinking into the ground at an alarming rate of 2 millimeters per year. This started during the 1990s, according to a 2020 study by Shimon Wdowinski. Over time, it might have slowed down. However, researchers at Florida International University said that the building did suffer strange movements.

However, Daniel Dietch, former mayor of Surfside, warned against drawing conclusions too soon, while town commissioner Eliana Salzhauer said it is not an act of God, since buildings just don’t fall, according to an article by USA TODAY. Levine Cava, the county’s current mayor, finally declared it as a structural engineering default. No other authorities offered further official bites.

The death toll had risen to 4 on the following day and a British pregnant woman was among the 99 missing from the spot. The numbers will continue to rise as the rescue team determines how many were inside the building. However, the good news is that 35 people were rescued from the other wing and 2 have been pulled out alive from the rubble.

The city requires investment in technology to determine risky buildings. Further, electrical and structural inspections are a must from time to time to avoid such catastrophes.