Top 5 Parks to Enjoy a Bright Day in New York

New York is one of the greatest cities on the planet. It’s a melting pot of people, cultures and art. What’s more, the Big Apple has several amazing tourist spots. No wonder then that the city attracted 65.1 million visitors in 2018, who spent more than $44.2 billion during their stay, according to figures provided by NYCdata.

Destinations like the Brooklyn Bridge, One World Observatory and 9/11 Memorial are among the most popular attractions, says an article by US Local Guide. Apart from these concrete structures, there are plenty of options for those who wish to spend some time with Nature. Here are the top five parks to visit in New York City. 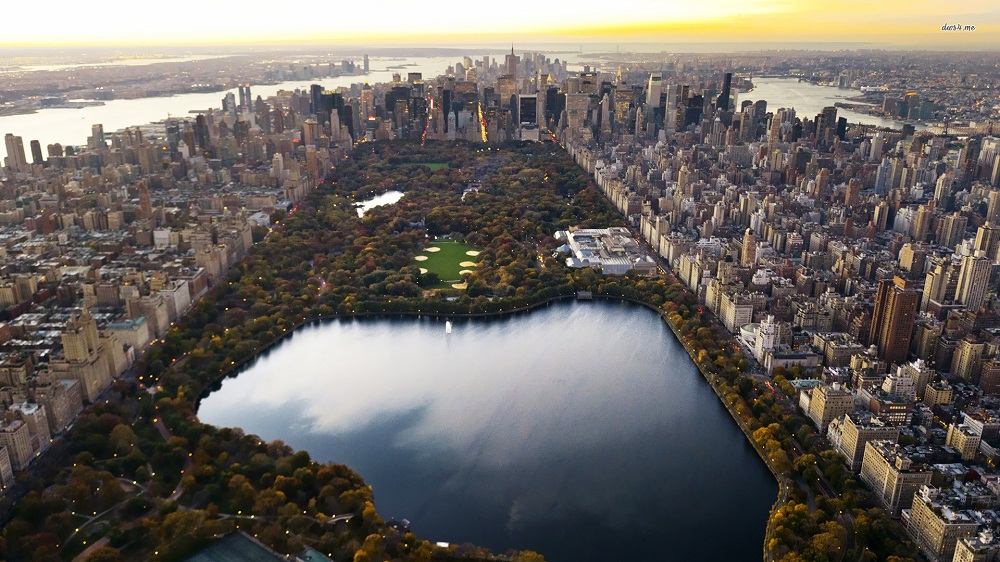 Not to confuse it with Central Perk, the iconic cafe from Friends! Central Park is probably the most famous park in the world. It is located at the heart of the city and is massive, spanning 750 acres, almost 6% of the total land of the island, according to an article on Smithsonian.com. Central Park offers many activities, like ice skating, bike riding and model sailboat racing. Several concerts and events are held in Central Park, from the GMA Summer Concert Series to the SummerStage Festival. 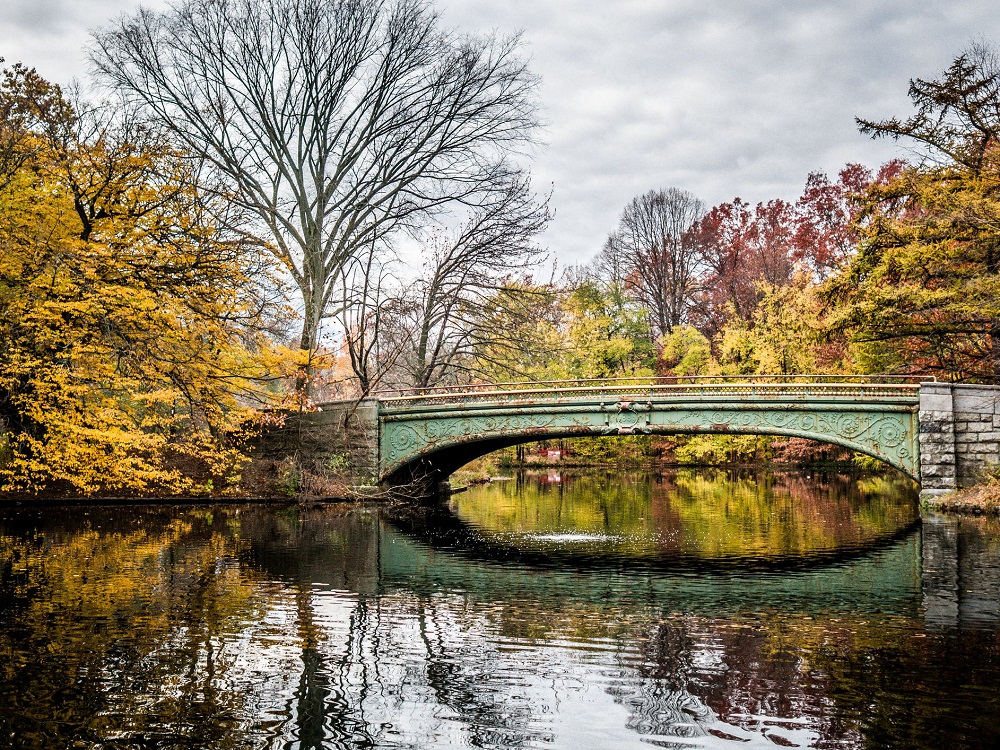 Prospect Park was designed by Frederick Law Olmsted and Calvert Vaux, who also designed Central Park. Located in Brooklyn, Prospect Park has sprawling green spaces. It also offers activities like riding a bike around the park or paddling a boat in it’s beautiful lake. 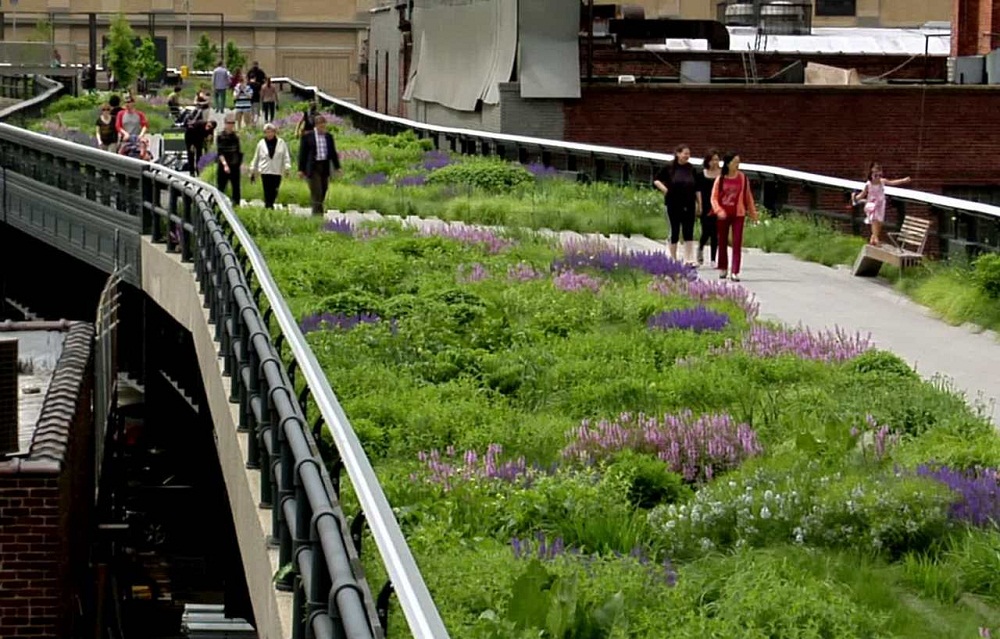 The High Line is New York’s first elevated park and is located on the remains of the West Side Elevated Freight Railroad. This park is not just famous for its historical significance, but also for its art installations and wide variety of plant life on display. 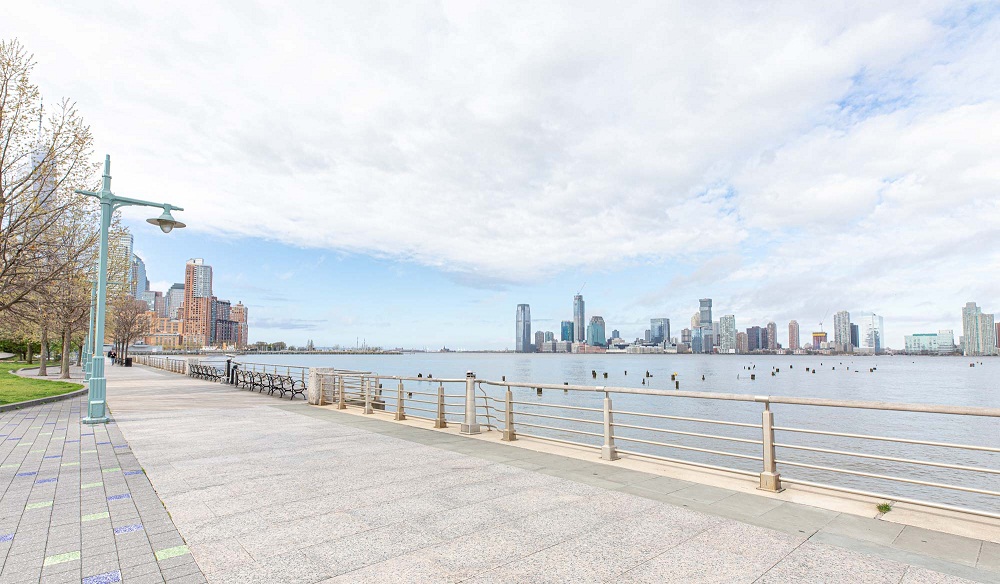 Riverside Park is four miles long and is located along the Hudson River. The park has a wide lane for those who wish to walk or ride a bike, with the Hudson River on one side and lush trees on the other. Riverside Park is home to several monuments and statues, including the Amiable Child Monument, Eleanor Roosevelt Monument, Firemen’s Memorial, General Franz Sigel statue, Grant’s Tomb, Joan of Arc statue, Louis Kossuth statue and Soldiers’ and Sailors’ Monument. 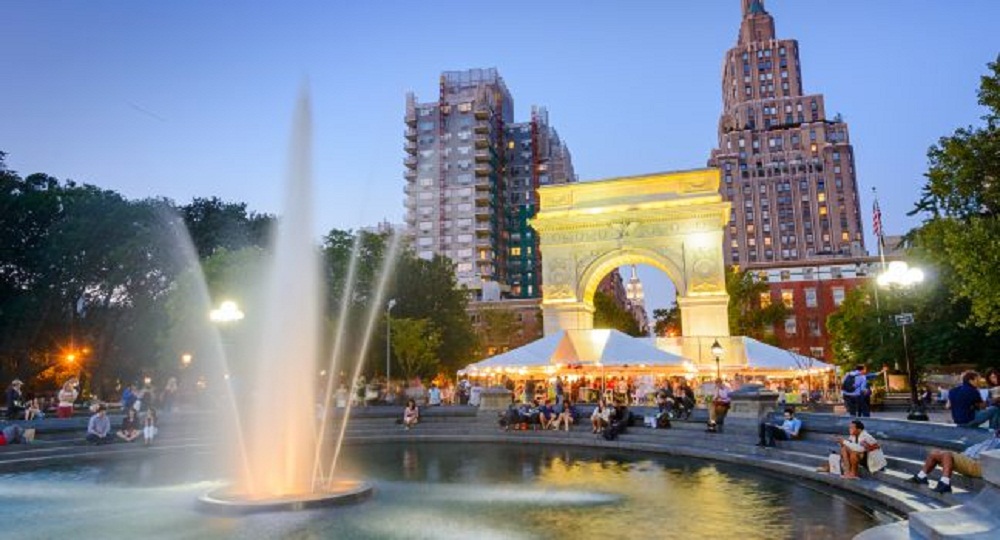 Located in the heart of West Village, this park was built on the 100th anniversary of George Washington becoming President. Washington Square Park is known for its beautiful fountains, expanses of greenery and its iconic arch.

Spending your time in one of these amazing parks can give you a break from the hustle and bustle that New York City is famous for.