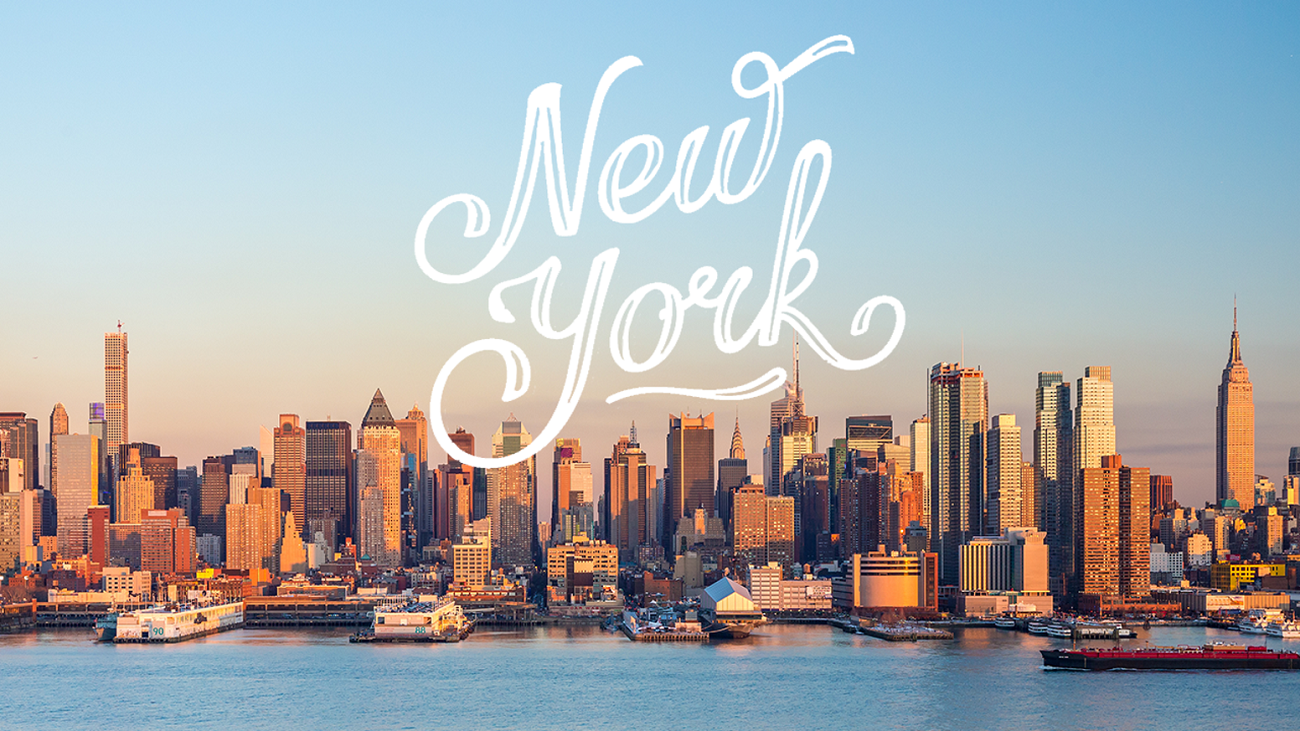 New York’s popularity as a tourist destination is higher than most famous cities in the United States. Further confirmation is given by the fact that the number of visitors to the city rose to a record high of 65.2 million in 2018 alone, representing the ninth instance of an annual increase in footfall, says an article on The New York Times.

This is attributed to a number of amazing places that New York is home to. To help you decide which ones to add to your travel itinerary, here are five of the most popular tourist spots. 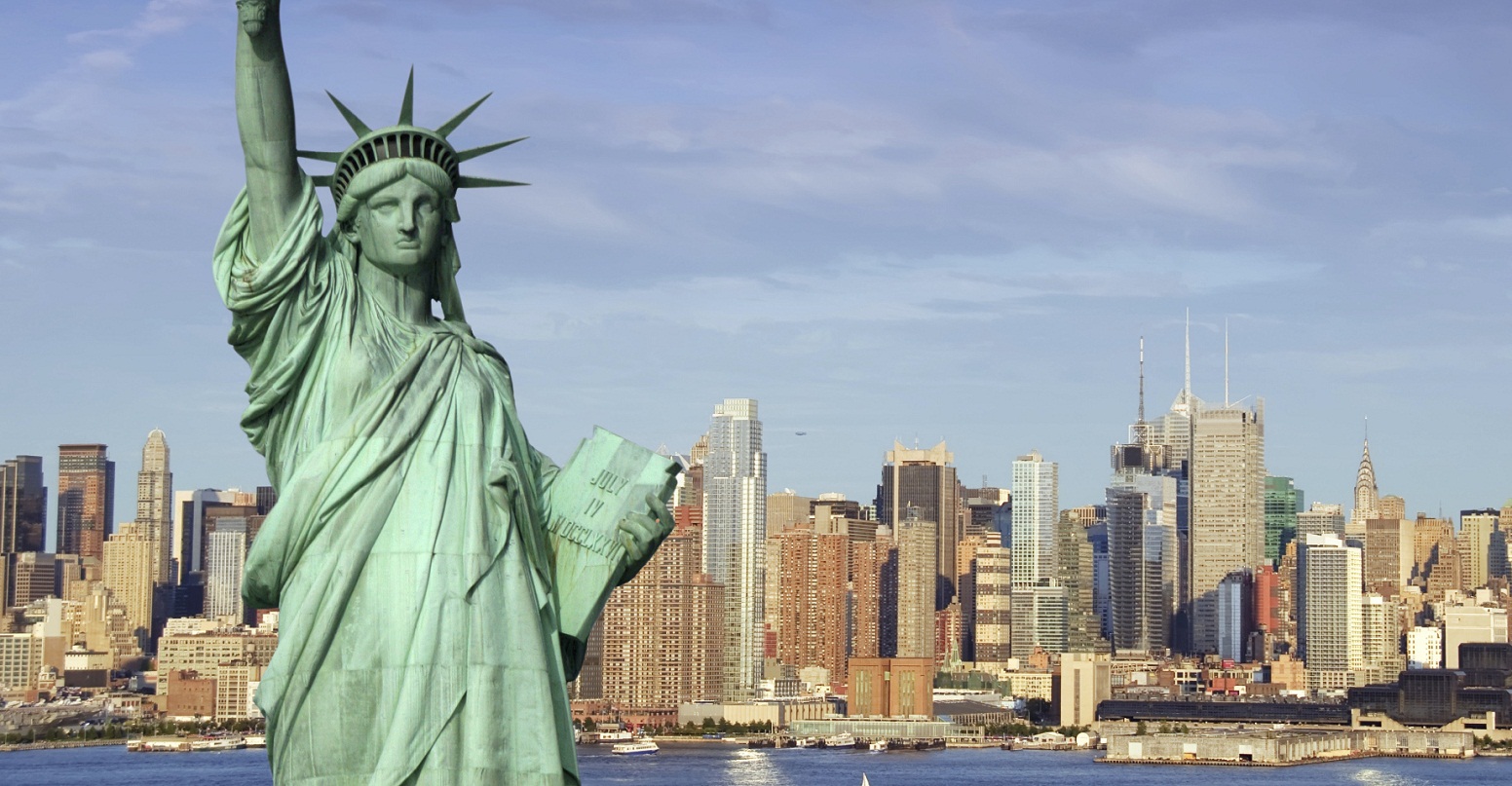 The Statue of Liberty was built in 1886 and was France’s gift to America. Since then, it has continued to be one of the greatest American icons and a symbol of freedom worldwide. You can see the statue from Battery Park, on the southern side of Manhattan. But if you want to truly appreciate its glory, you can take a boat trip to Liberty Island. From there, you can observe the structure closely, and even go right to the top of the crown. 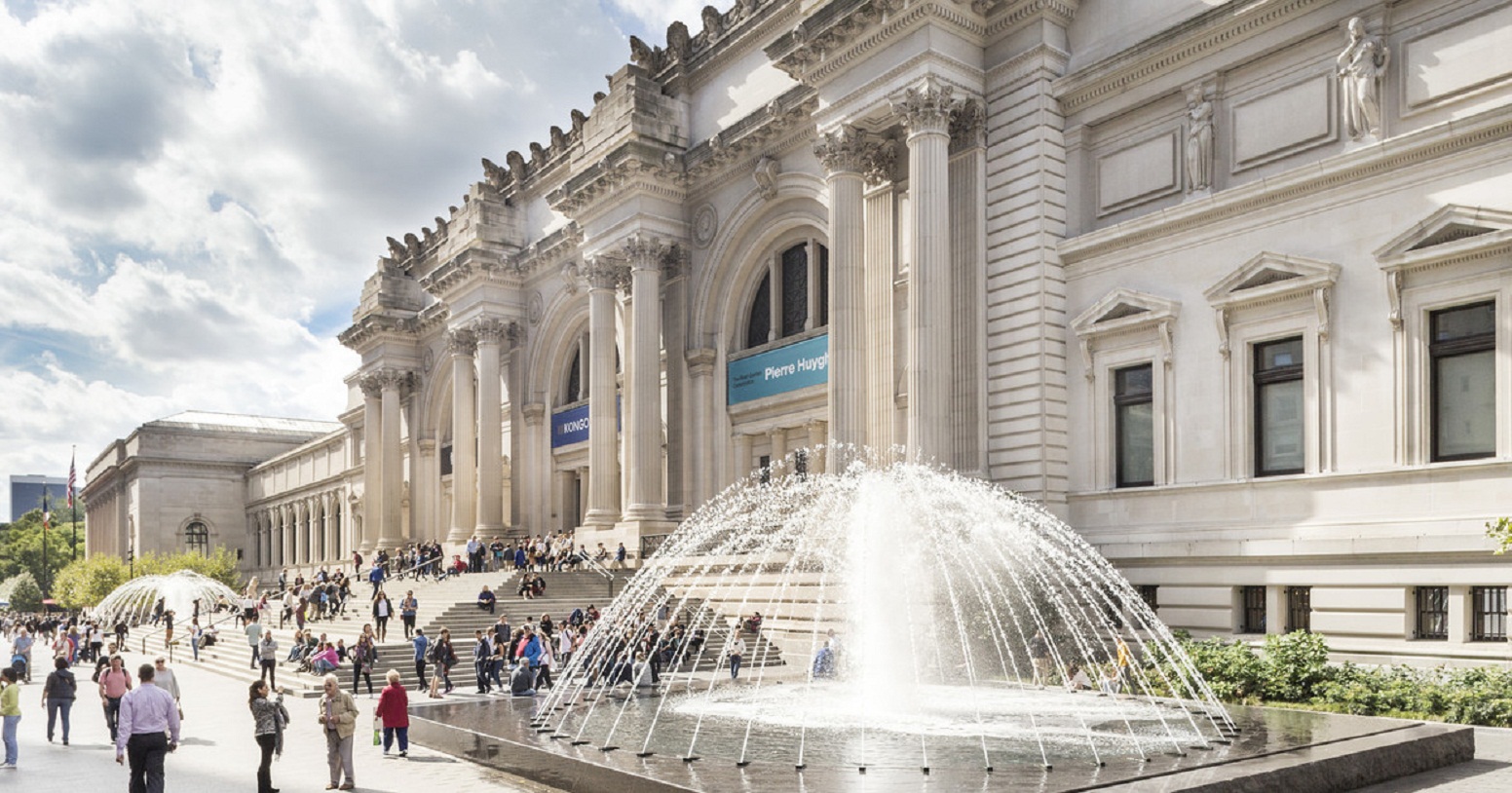 This is one of the most famous museums in the world, and a trip to New York wouldn’t be complete without visiting it. Locally known as the MET, the museum is spread over 2 million square feet and includes over 5,000 years’ worth of artwork. It appeals to all types of visitors and has around 3 million pieces of antiquities and art, says an article by US Local Guide.

Due to its Gothic arches and suspension cables, this bridge has become one of the most recognizable landmarks in New York. It was the world’s first steel suspension bridge when it was completed in 1883. You can get a view of it from a ferry or from the east side of Manhattan. However, the best way to experience it is to take an hour-long walk across this structural marvel. 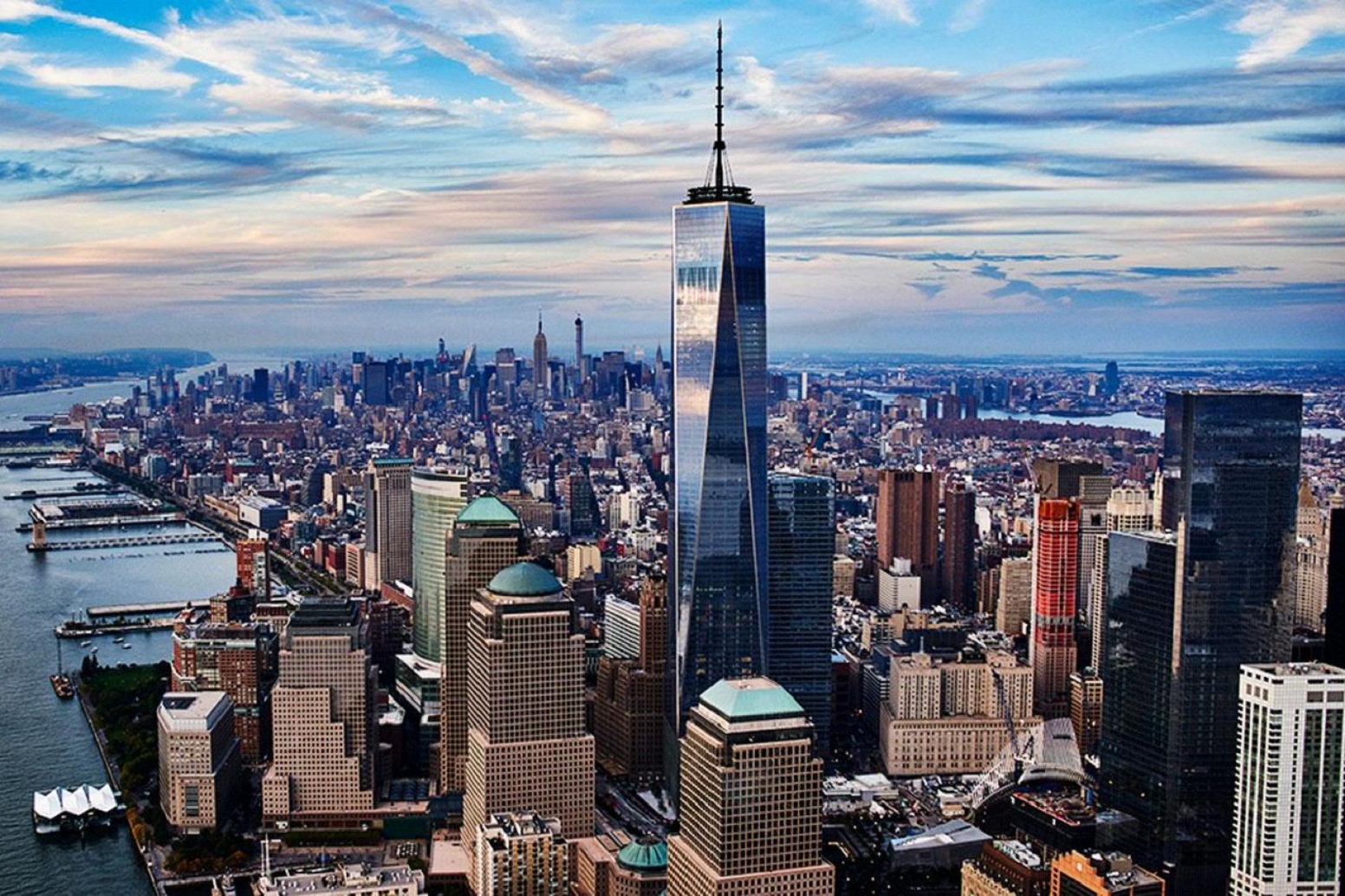 This observatory is housed at the top of the new One World Trade Center building. It is an observation deck that offers amazing views of the city from floors 100, 101 and 102. It is instantly recognizable as a glass building and can be seen from all over the city. 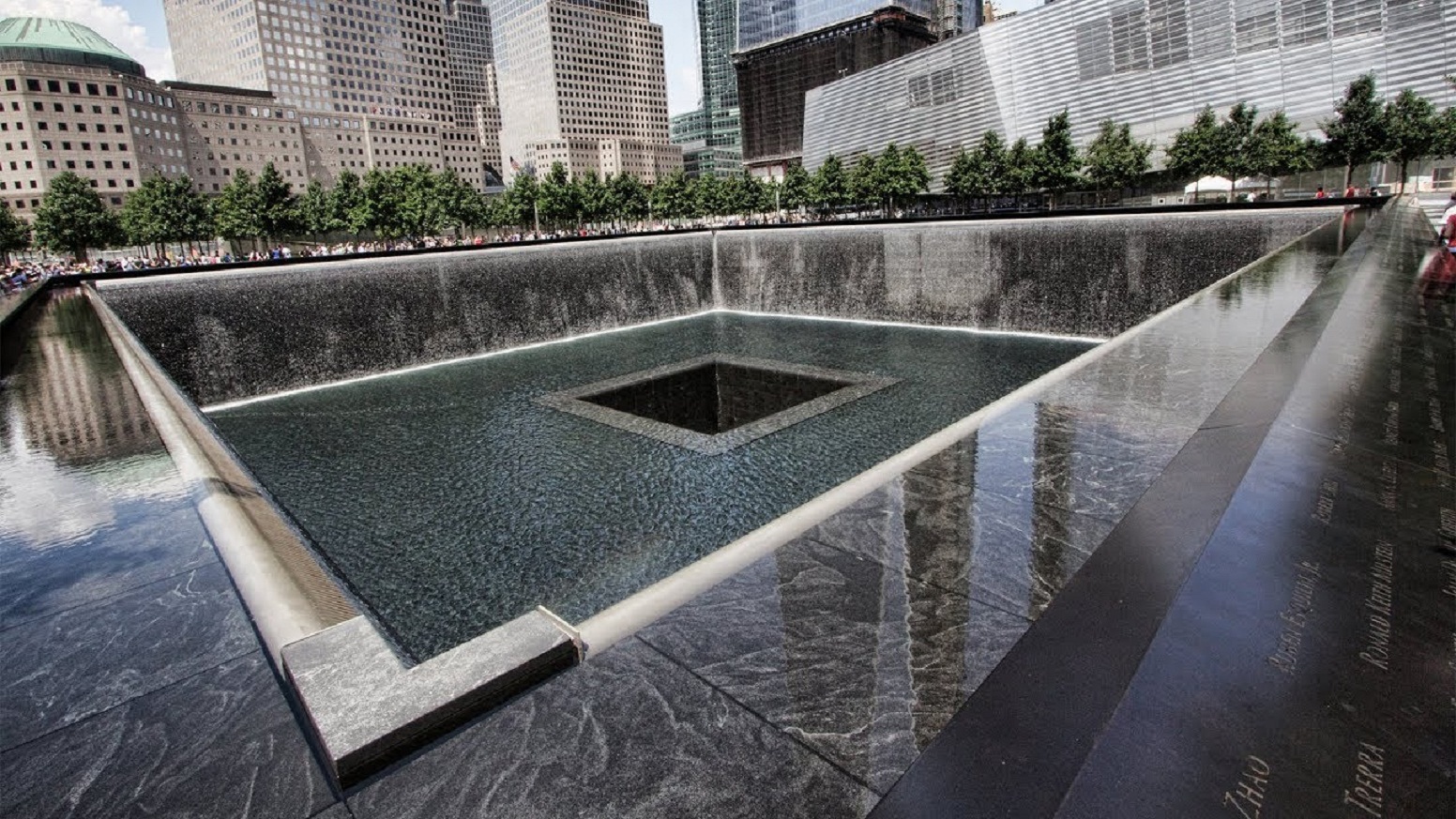 This memorial was created in memory of those who lost their lives in the tragedy that struck the World Trade Center’s twin towers on September 11, 2001. In place of the towers, two reflecting pools have been constructed. This memorial is visited by thousands of tourists each day, and it also has a Memorial Museum near it, located in a curved glass building.

This museum includes photos, videos and artifacts that tell the story of 9/11, as it happened. Since the museum’s opening in 2014, more than 10 million people have visited it, and it averages roughly 9,000 visitors every day, says an article on the National September 11 Memorial Museum’s blog.