Here’s Why Millions of People Visit Nashville Every Year 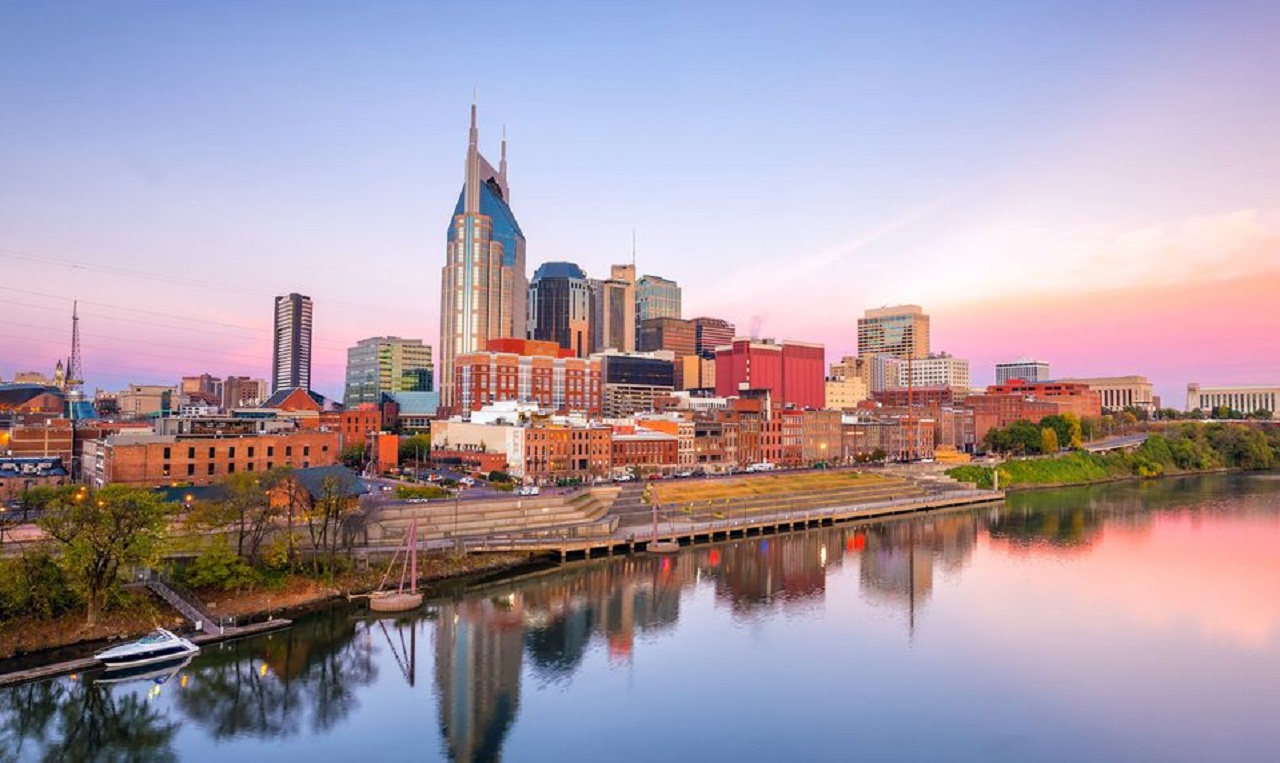 Nashville, the capital city of Tennessee, attracted around 14.5 million visitors in 2017, according to figures published by tennessean.com. Nashville, popularly known as the Music City, is the Mecca of country music. Apart from the iconic music venues, it is also home to great architecture and some of the best chicken joints. Here are 5 reasons that draw tourists to Nashville. 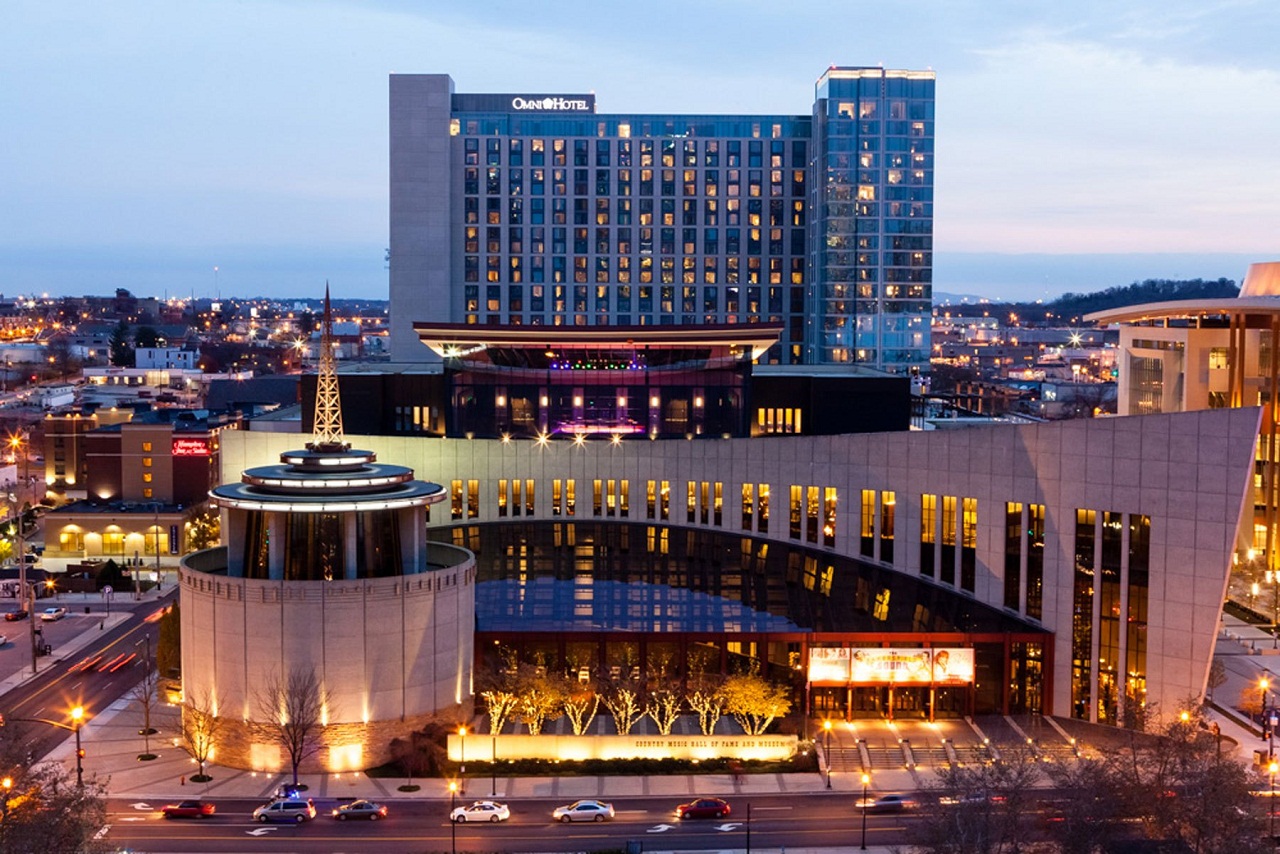 Popularly called the “Smithsonian of Country Music,” the Country Music Hall of Fame and Museum spans a whopping 350,000 square feet. It houses two performance theatres, thousands of artefacts and innumerable rotating exhibitions. Sing Me Back Home, a permanent installation in the museum, takes visitors on a country music journey from its roots to today’s top hits. You’ll want to take out at least two days from your schedule to take in everything that this museum has to offer, says an article on rollingstone.com. 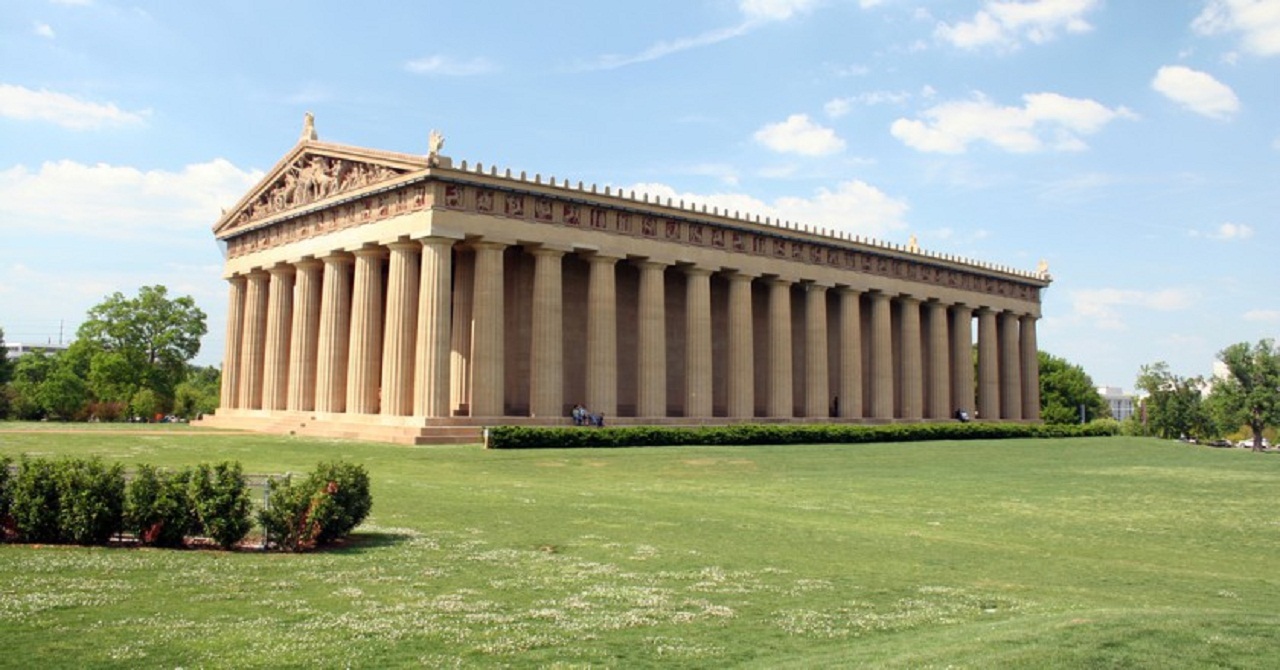 This full-scale replica of the historic Greek structure was built as an exhibit for the Tennessee Centennial and International Exposition in 1897. Over the years, many updates have been made to the structure, enhancing its beauty. This includes the Centennial Park that surrounds it, a full overhaul of the exterior and a 42-feet statue of Athena. The Parthenon also has as an art museum, displaying a stunning collection of 63 paintings from the 19th and 20th centuries, says a blog post on US Local Guide. 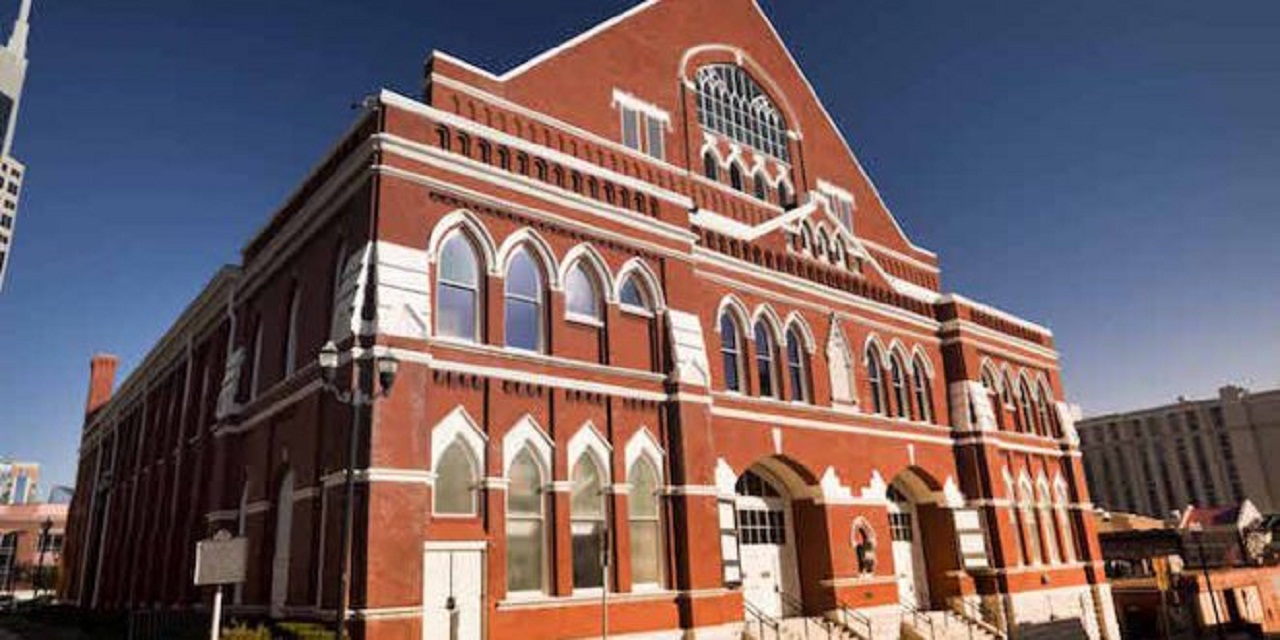 The Ryman Auditorium is often called the “Mother Church of Country Music”. This landmark venue was opened in 1892 by businessman Thomas Ryman. From 1943 to 1974, the Grand Ole Opry was held at this place and later on in 2001, it was designated a National Historic Landmark. Today, it serves as a live music venue that can accommodate more than 2000 people.

Started by Thorton Prince, an infamous ladies’ man, in 1945, Prince’s Hot Chicken Shack is among the best places in Nashville where you can get Tennessee’s famous spicy chicken. The chicken served at this place ranges from mildly spicy to the trademark sizzling hot. On the weekends, this legendary restaurant is open until as late as 4 am. 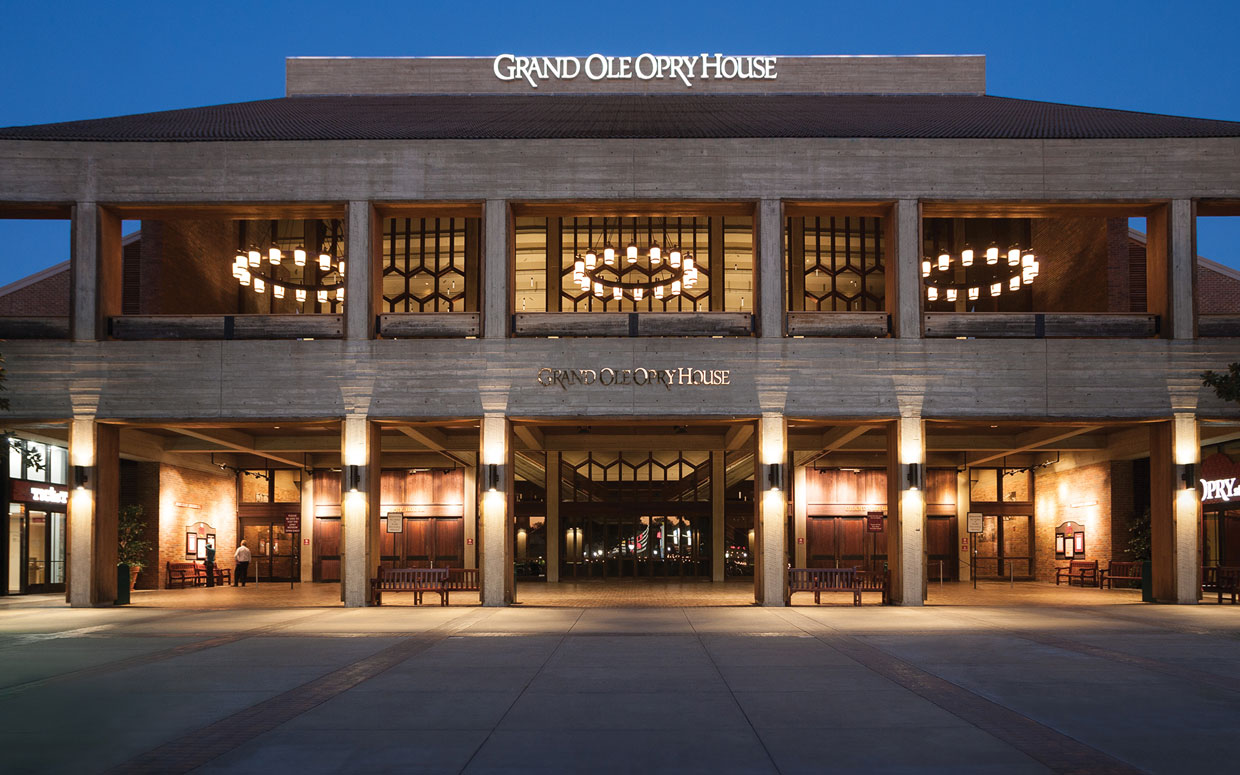 The Grand Ole Opry House is a place where present, past and future stars of country music share a stage, making it an essential music experience. Besides being a dream destination for country music artists and fans, it also able to attract many popular artists from other musical genres with its unwavering allure, says an article on THRILLIST.

Whether you’re a country music enthusiast or someone who craves great quality chicken, Nashville is the place to be. Make sure you have a well-planned itinerary if you want to maximize your experience in the Music City.