Nashville, the capital of Tennessee, received 15.2 million visitors in 2018, a 5% increase in tourists to the city from the 14.5 tourist visits in 2017, says an article on the Nashville Music City website. Nashville is the commercial center of music, as well as a platform for showcasing musical talent and performance. No other American city has been connected to music performance and talent production as deeply as Nashville.

As a result of such strong foundation in music, Nashville offers numerous amazing places and events for local as well as traveling music lovers. 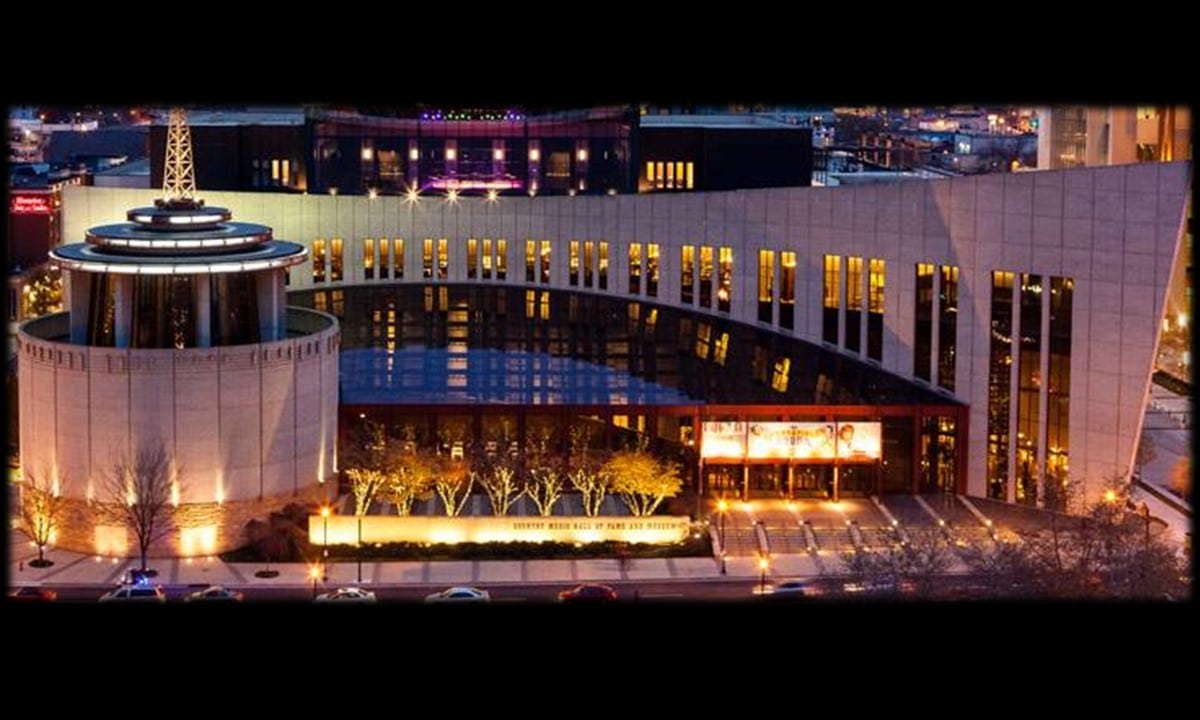 If you are one of those people who enjoy knowing more about the history of music and various famous artists, there are some exciting places in Nashville to do just that. You can take a tour of the Country Music Hall of Fame and Museum to learn about some of the biggest stars in country music history.

One of the famous country music singer and actress, Dolly Parton, was the inspiration for an entire park known as Dollywood. This park is located in the Knoxville-Smoky Mountains metroplex and was originally known by the name “Silver City,” says an article by US Local Guide.

There are other museums in Nashville that you can visit, such as the Johnny Cash Museum and the National Museum of African American Music. 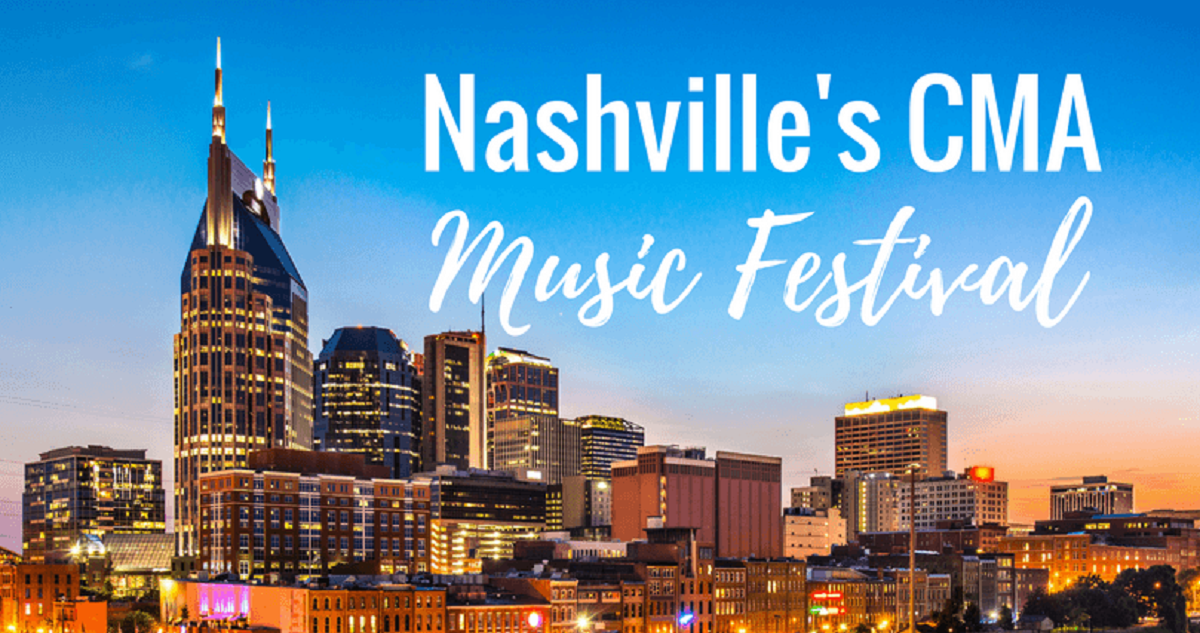 This festival is a four-day country music event that attracts people from all over America to the city. It is held in June each year, at three different venues. Some of the greatest names in music grace the event with their presence and powerful performances make it an unforgettable experience. You can expect gigs from emerging artists such as Maren Morris to the more seasoned ones such as Carrie Underwood and Little Big Town. 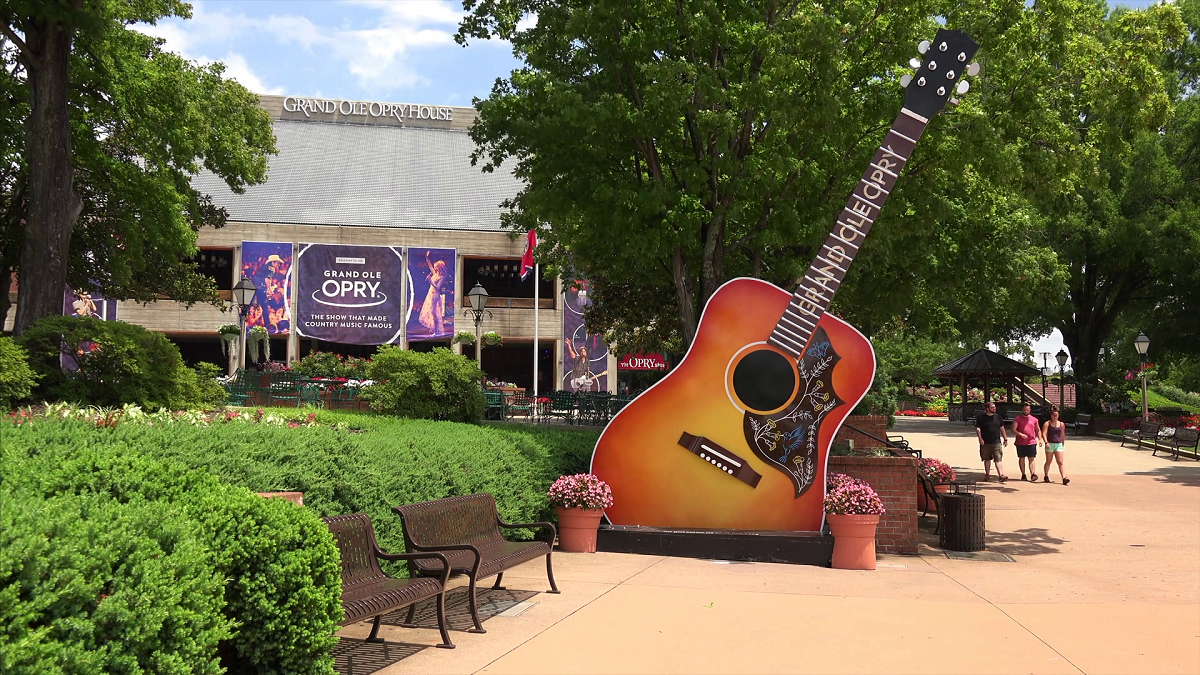 Along the Broadway, among the music bars, you will see a number of guitar statues on the sidewalk. There is one that has icons such as Willie Nelson and Johnny Cash on it, while others have other music themed designs. Apart from this, there is an Elvis statue right in front of the Bank of America Financial Plaza. You will find such things all over the city at various places, such as outside venues or hanging from large buildings.

Nashville is a highly important city for the music industry as it contributes a lot to the economy. Around US$5.5 billion is generated and added to the local economy. It also supports more than US$3.2 billion worth of labor income each year, says an article by The Recording Industry Association of America®.

So, if you want to want to get the true flavor of country music and jazz. You simply need to plan your next vacation, include Nashville in your itinerary.