5 Most Gorgeous Waterfalls in the US 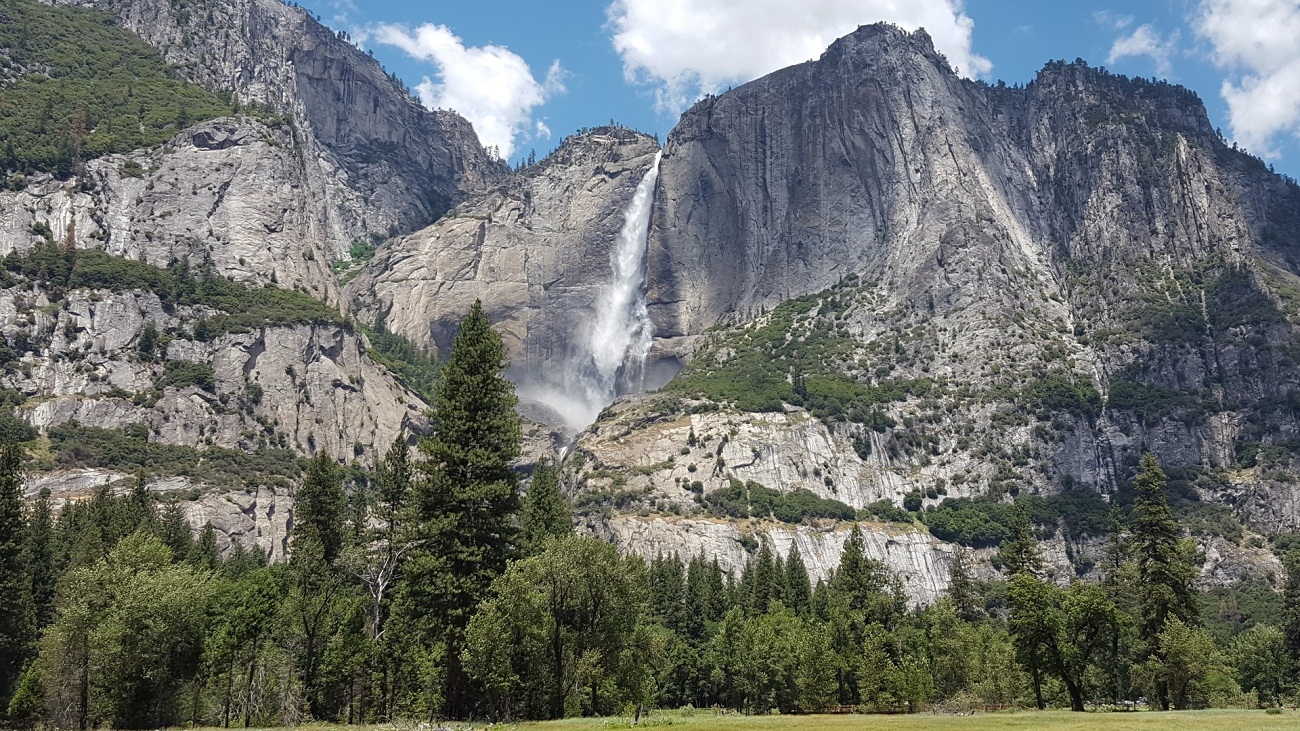 International tourist arrivals in the US totaled 79.6 million in 2018, representing a 3.5% increase from the previous year, according to statistics released by the US Travel Association. Undoubtedly, America is one of the top tourist destinations in the world, which should be surprising, given the huge diversity in topography, cultures and history the country offers.

If you are planning a vacation in the Land of Dreams, make sure you put some time aside to marvel at the natural bounty of the nation. Here’s a look at the top 5 waterfalls that are a must see.

Three separate falls come together to form the Yosemite Waterfall, the upper Yosemite, the middle cascades and the lower Yosemite Fall. It is the tallest waterfall in the United States, with a vertical drop of 2,425 feet. During spring, when the snow melts, it adds to the thundering gush of water down the valley. Make sure you also check out all the other activities in and around Yosemite Park and Falls while you are there, says an article on US Local Guide.

Niagara Falls is located on the border of the US and Canada, linking the two countries. Consisting of three waterfalls, the Horseshoe Falls, American Falls and Bridal Veil Falls, Niagara boasts the highest flow rate in the world. The scenic attraction of the rumbling waterfalls is unmatchable, attracting near about 30 million visitors each year, says an article by Marriott On The Falls. 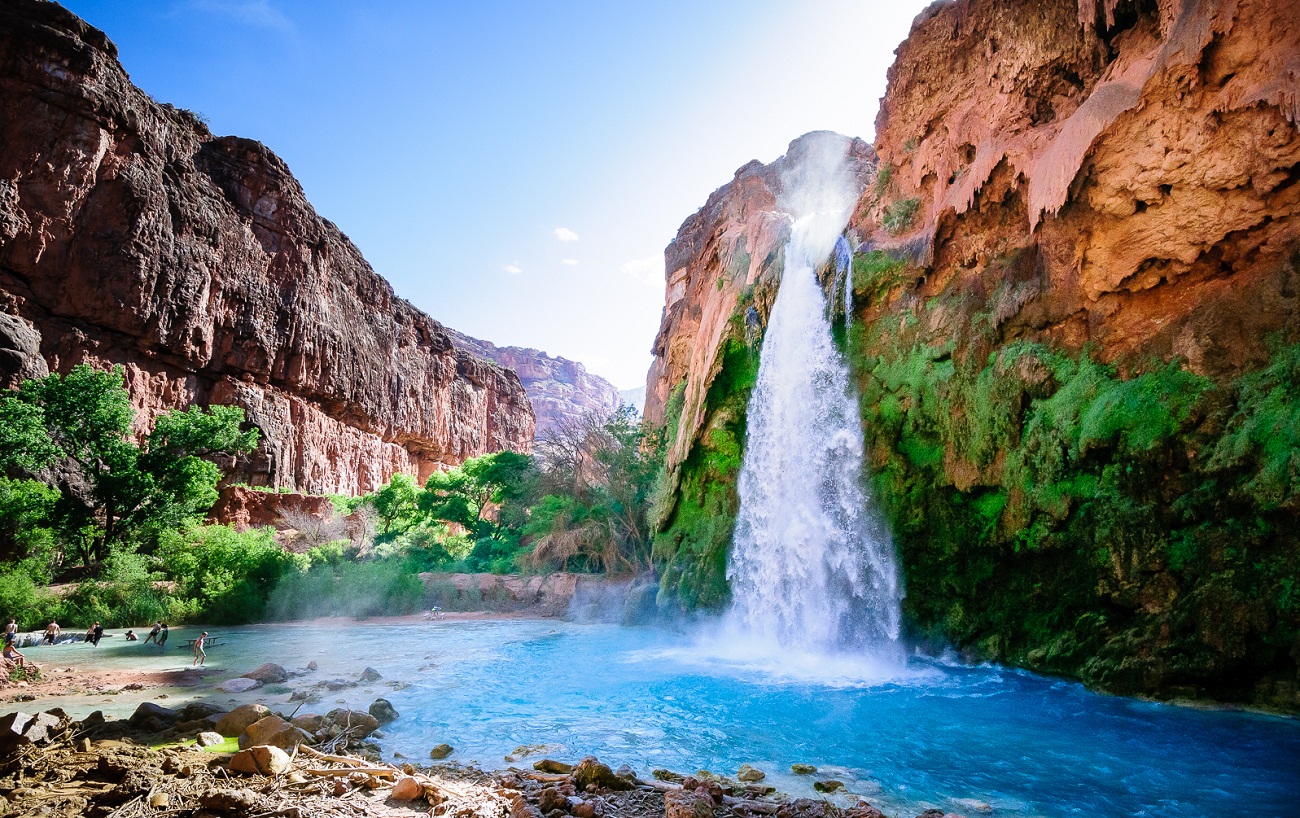 Located in the Havasupai Tribe Reservation, this waterfall boasts a height of 90 feet. Along with Havasu Creek, it is the most visited waterfall in America. One unique thing about this fall is the vivid green and blue colors, formed by the calcium carbonate concentration in the water. Previously, there was a continuous flow of water over the edges due to multiple streams. However, there is only a single water stream now. 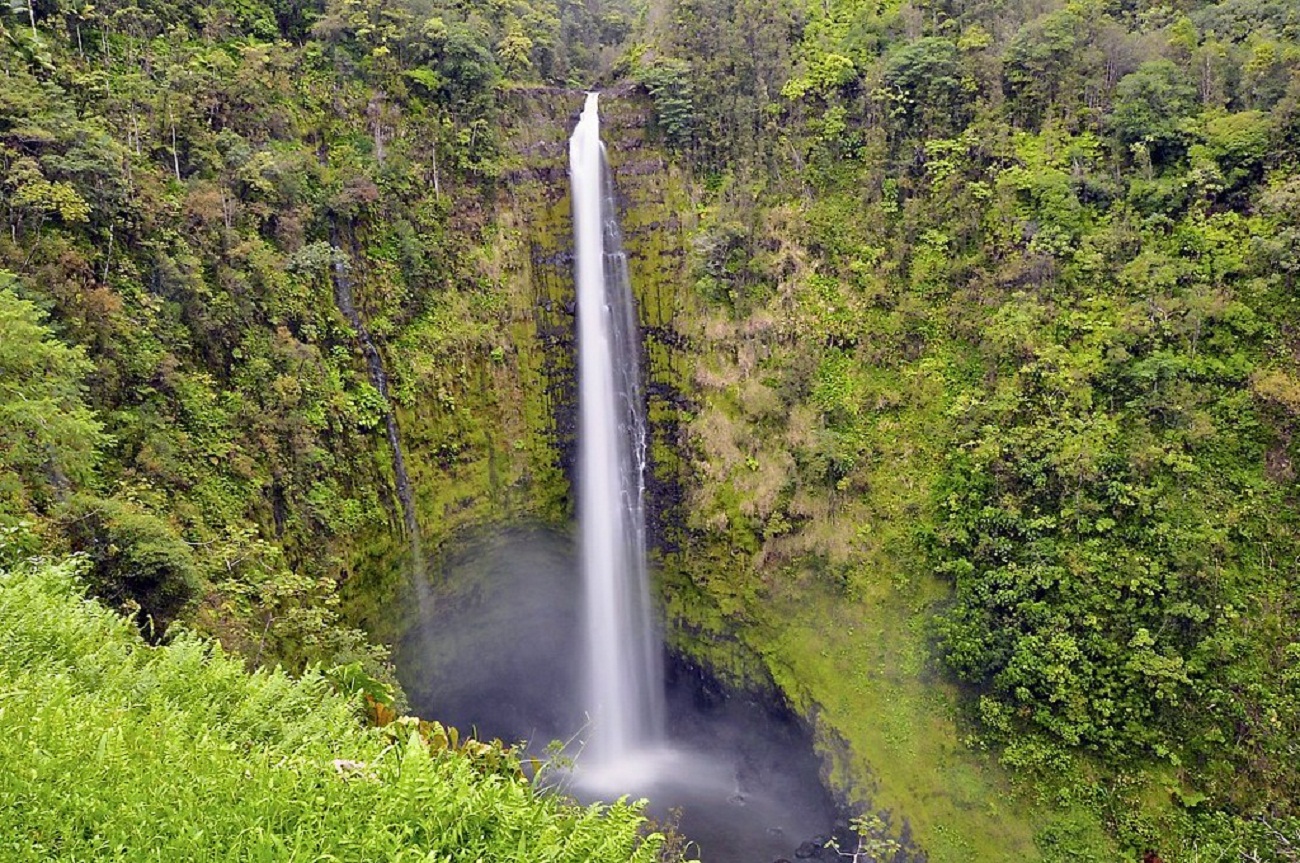 Plunging down a height of 442 feet, Akaka Falls flows through a tropical overgrowth into a pool on Kolekole stream. An interesting fact about this waterfall is that the goby fish here climb up the rocks to lay eggs, which are later carried down to the ocean, in time to hatch and mature. This might be the only falls where fish come to procreate. 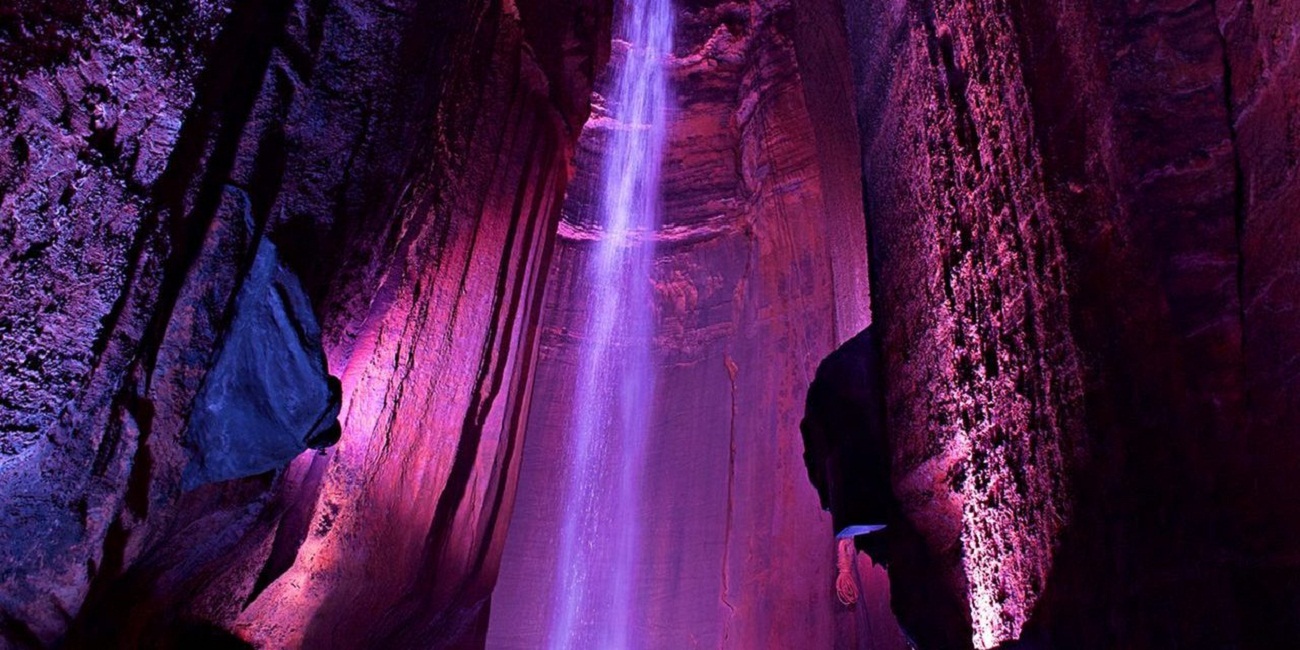 Ruby Falls is located inside a cave within Lookout Mountain in Chattanooga and is the deepest waterfall located underground. Reaching a depth of 1,120 feet, this waterfall attracts almost half a million people every year, says an article on Ruby Falls. In the last 89 years, it has been ranked as the best place to visit in Tennessee.

When you plan your itinerary, make sure to check the timings and activities in and around these falls, for the best experience.